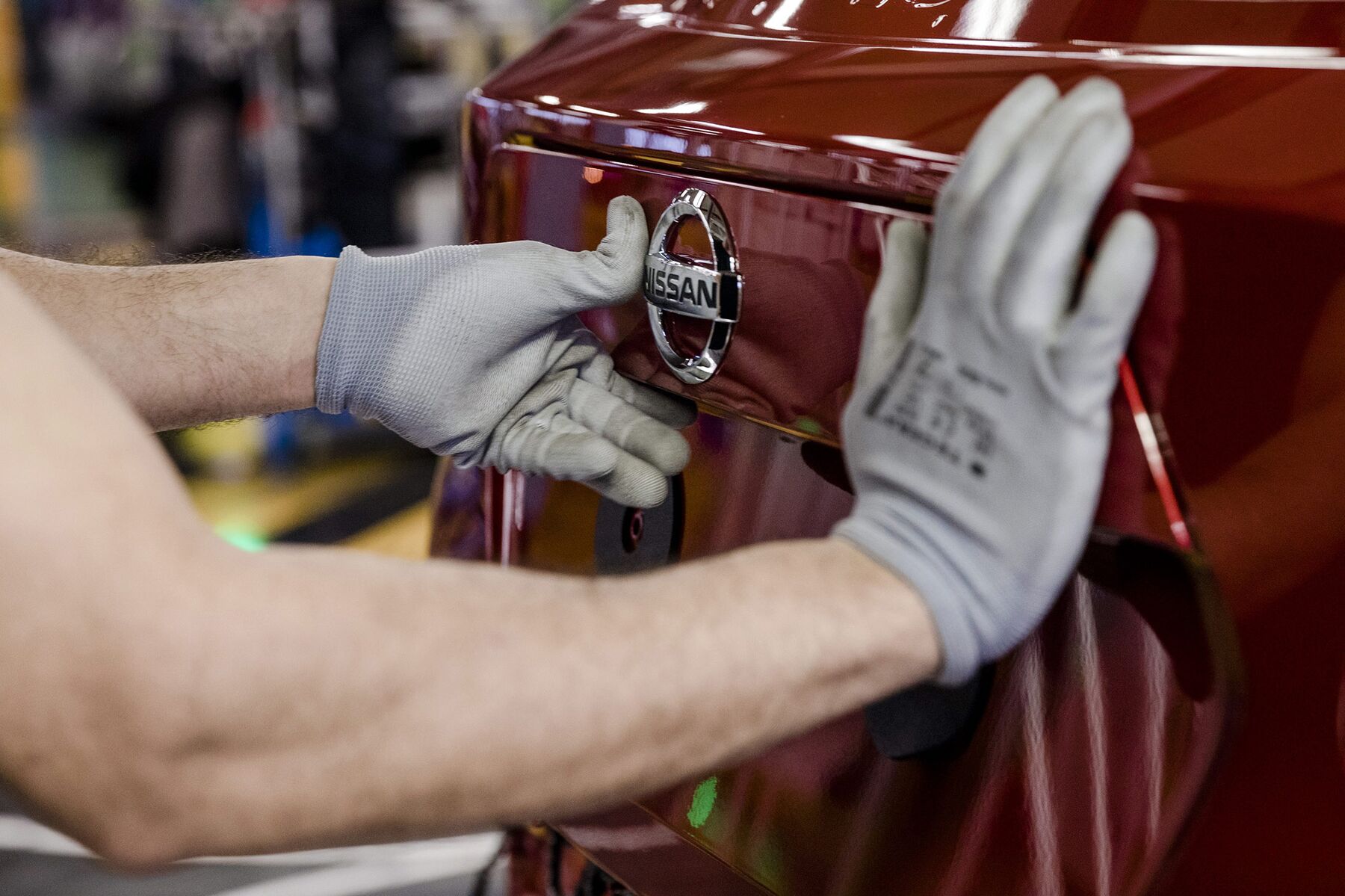 Exports and investment have led France to its strongest continuous expansion since 2011 and the Netherlands posted the fastest growth since the end of 2007.Photographer: Marlene Awaad/Bloomberg.

The euro-area economy gathered pace in the second quarter as more nations joined the recovery.

The 0.6 percent expansion matched an Aug. 1 estimate and was supported by continued growth in Germany, the region’s largest economy, and the strongest Spanishperformance in almost two years. But after years of unprecedented stimulus, the upswing is finally starting to spread across the 19-nation region.

Exports and investment have led France to its strongest continuous expansion since 2011 and the Netherlands posted the fastest growth since the end of 2007. Italy, which has lagged the pickup of its peers, is starting to shake off its reputation as the sick man of Europe with an increase in gross domestic product that may top 1 percent this year for the first time since 2010.

“The recovery is stronger, broader and once again proves to be resilient to external shocks,” said Frederik Ducrozet, an economist at Banque Pictet & Cie in Geneva. “The ECB can sound confident on their premise that inflation will indeed rise, may be not as fast as we’d like, but the data is on their side.”

European stocks advanced on Wednesday amid growing optimism over the region’s economy. The Stoxx Europe 600 Index rose 0.7 percent, the highest in a week, and Germany’s benchmark DAX Index increased 0.7 percent. The euro fell 0.3 percent in a low-volume market typical of summer periods.

Even though the euro area’s economic revival comes with steadily declining unemployment and business confidence at a decade high, price pressures have so far remained largely elusive. The European Central Bank is confident that inflation will eventually pick up as wages rise and economic slack abates, and President Mario Draghi has had to upgrade his view of the economy in recent months.

The 69-year-old Italian will have an opportunity to share his assessment in an Aug. 23 speech in Germany, before heading to the Federal Reserve’s annual symposium in Jackson Hole, Wyoming.

Investors will scrutinize his comments for any clues on the future path of stimulus. Before breaking for the summer, policy makers signaled that they’re getting closer to phasing out quantitative easing, currently scheduled to run at a pace of 60 billion euros ($70 billion) a month through December.

“It’s all about inflation now,” Florian Hense, European economist at Berenberg Bank in London, said before the report. “Draghi is sounding slightly more confident that core inflation will indeed respond to the resilient recovery, but so far it hasn’t translated into stronger price dynamics.”

The Governing Council holds its next policy meeting on Sept. 7.

Increased prospects for a sizeable fiscal stimulus under the incoming Biden administration appeared to be the key factor driving last week’s gains.

Markets reacted positively to a new round of vaccine optimism and diminishing political uncertainty.