Bankers may be leaving London, but Britain’s exit from the European Union could still offer opportunities to buy U.K. commercial real estate with the market in flux, according to Australia’s largest pension fund.

AustralianSuper Pty., which has A$120 billion ($95 billion) in assets, is looking to invest more overseas, with real estate and infrastructure in the U.K., Europe and the U.S. of particular interest, Melbourne-based Chief Investment Officer Mark Delaney said. 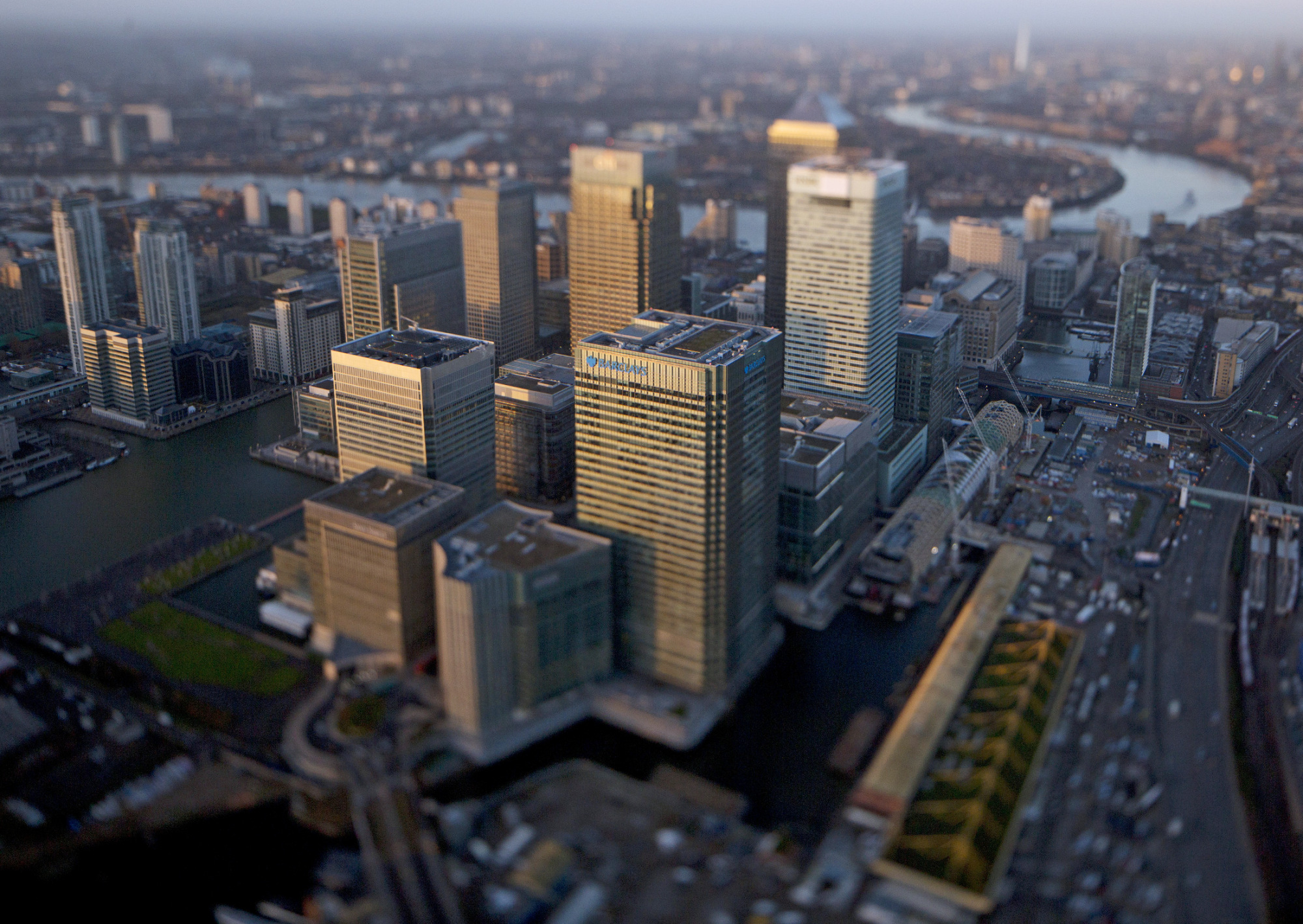 “Brexit may present an opportunity for us, but we will need to be patient,” Delaney said in an interview Aug. 24. “There are likely to be some good quality assets that become available that will be worth looking at.”

Uncertainty surrounding the terms of Britain’s exit and future access to the single market has seen international banks look to Dublin, Frankfurt and other European capitals for office space — raising doubts about London’s economic prospects and causing the value of older buildings to decline. With some investors losing their appetite for riskier assets, opportunities remain for long-term buyers, Delaney said.

A global retreat of Chinese dealmakers as more stringent capital controls start to bite could also prove a boon for other money managers, he said.

Dalian Wanda Group Co. last week scrapped plans to buy a land plot in London for 470 million pounds ($606 million), amid the Chinese government’s intensifying scrutiny of overseas investments. The government in Beijing this month formally laid down new rules on overseas investments, making explicit its campaign against what it calls “irrational” acquisitions of assets in industries ranging from real estate to hotels and entertainment.

Chinese firms have been “the price setter” in many asset classes such as real estate and infrastructure, said Delaney. If the flow of funds from China continues to diminish that will create more opportunities for other investors, he said.

AustralianSuper, which paid A$900 million in 2016 to take a majority stake in the 67-acre King’s Cross redevelopment in central London, isn’t alone in seeing value in the U.K., where the pound has declined about 17 percent against the Australian dollar since the Brexit vote in June 2016.

“There’s no doubt some decisions will be deferred because it’s tough in a time of uncertainty for businesses to commit capital,’’ Chief Executive Officer Stephen McCann said in an interview Aug. 28. “It remains a very good place for us to invest in the medium to longer term.’’

Delaney said he wants to accelerate a shift to managing money in-house, from almost 28 percent of assets currently to 30 percent by the end of the year and ultimately 50 percent. AustralianSuper says the program is delivering A$100 million in additional value to members a year.

AustralianSuper’s flagship fund returned 12.4 percent after taxes and fees in the year to June 30.